It's a very Irish institution - The Late Late Toy Show, where for many decades, a whole show is dedicated to Children.  There are lots of kid's performances, special guests and for one night the country accepts lots of product placement all in the name of fun!
The show is now watched be a worldwide audience with lots of Irish emigrants indulging in a night of nostalgia which traditionally signalled the start of the Christmas season in Ireland.
Each year, there is a section devoted to books.  It's often quite a short segment but the message gets through that books are still the most worthwhile presents which outlast various chunks of plastic, video games and all the many other big toys with massive marketing campaigns.
Here are the Walker Books titles featured on this year's show; 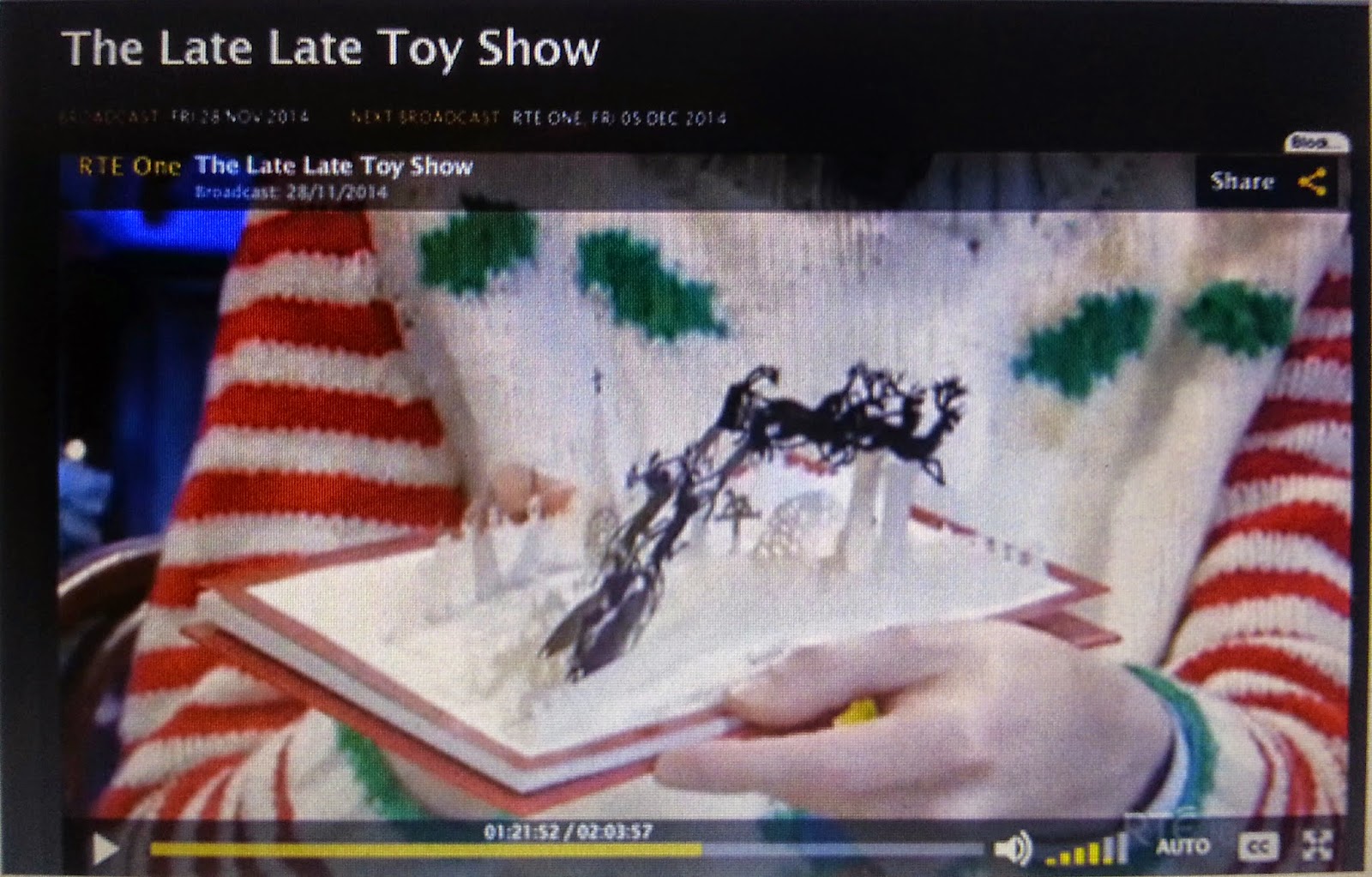