Animated trailer for A Monster Calls by Patrick Ness 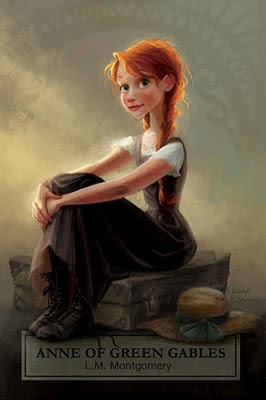 I came across this great cover art for an edition of Anne of Green Gables.  I love it, probably because it's got a touch of Disney about it.  Turns out it's by Claire Keane, daughter of Disney animation legend Glen Keane.  Claire did concept art for Tangled and also the animation intro for the Tangled Nintendo Wii game.
Claire's Blog 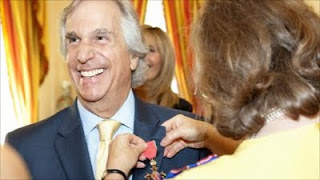 Congratulations to Henry Winkler, who has been appointed an honorary OBE for his educational work on dyslexia in the UK.
Henry received the honour at the British embassy in Washington DC.
The actor-turned-children's author,(of the Hank Zipzer series) who was diagnosed with dyslexia as an adult, said he was "overwhelmed" to have his work recognised.
Over the past two years, he has toured schools in the UK and Ireland talking about the learning disability.
Wherever he went he inspired young children and adults alike with his infectious sense of humour and positive outlook on life.  We hope to see him return to Ireland someday soon. 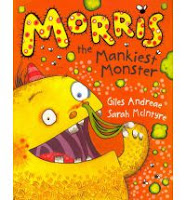 Few books from non client publishers get onto this blog but this one is the source of so much hilarity in our house.

Morris  lives in a house made of dung -  "he sleeps in a bed of old compost, shoveled on lovely and thick and when he get up he goes to the bathroom and gives all his scabs a good pick".
Ella (5) and Charley (3) answer this rhyming text with shrieks and whoops and plenty of 'yucks'.  At the end there is the threat of a big kiss from Morris which has both of them running away to the other side of the room in howls of laughter.
If your kids are obsessed with flatulence and loo jokes buy this now! Good family entertainment! 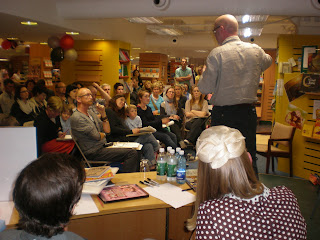 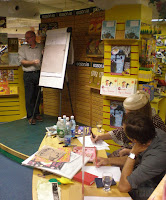 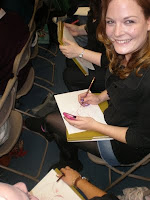 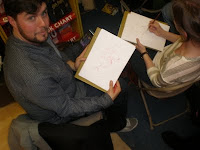 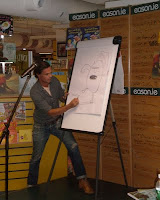 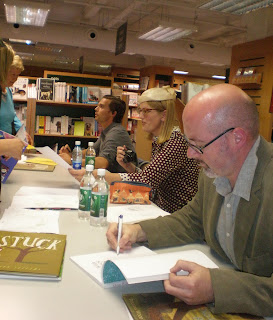 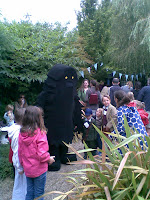 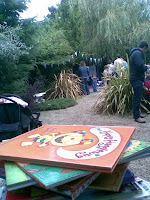 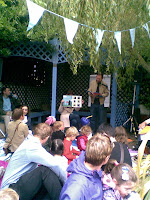 Cbeebies to feature The World Champion of Staying Awake

The World Champion of Staying Awake by Sean Taylor and illustrated by the amazingly talented Jimmy Lao will be read by Lee Ingleby on Cbeebies Bedtime Story programme on 12th September.

Cherry Pig, Thunderbolt the puppet mouse and Beanbag Frog refuse to go to sleep! Luckily, clever Stella has a plan...Stella really wants to go to bed and have some rest, but her three rowdy bedtime companions - Cherry Pig, Thunderbolt the puppet mouse and Beanbag Frog - are having none of it. They are full of energy, jumping all around the place each claiming to be the World Champion of Staying Awake. But Stella is very good at thinking up ways to get them to sleep. After dazzling imaginary adventures across the sea, on a train and in a Star Ship Balloon we'll see who is really the Champion of Staying Awake. In December 2007, Sean Taylor's book "When a Monster is Born", illustrated by Nick Sharratt, won a gold medal in the Nestle Prize for works for children aged five years and under.