John Newman on Ireland AM (TV3)

John Newman's 'Mimi' has been selected by Balinteer Community College for their 'One Community One Book' project. The Morning Show (TV3) has covered the event and will broadcast tomorrow morning, 21st March  2013.


A beautifully written and touching story about one young girl's life following the sudden and unexpected death of her mother.

Despite Mrs Lemon's extra sweeties, and sneaky peaks at her sisters' diary, Mimi is struggling. Her dad is always sad, her sister has a horrible secret, and 151 days ago her mammy died. What is Mimi to do? Mimi's tale is a compassionate, immensely moving, and gently humorous story from newcomer John Newman that powerfully captures the importance of family, of supporting and understanding one another, and sticking up for yourself when other people don’t understand. 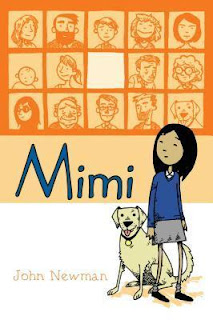 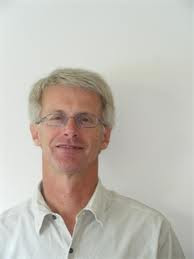 I have produced recordings of Gabriel Rosenstock reading each of the four Walker Eireann books. These are available to all as streaming audio for use at home or in the classroom. Ideal for parents who are a little out of practice with the language If you can't hear the files on this page click here to get them from Soundcloud.
Posted by Conor at 5:24 PM No comments: