Walker Books has published an edition of the handwritten and illustrated  'J.Smith'
The book was created exclusively for the Queen Mary Doll House in 1922 by one of the foremost cartoonists of the day, Fougasse, real name Cyril Kenneth Bird. He went on to edit the satirical magazine Punch and is best known for his Careless Talk Costs Lives posters, drawn for the British Government during the second world war
Irish Independent  feature from April 2012 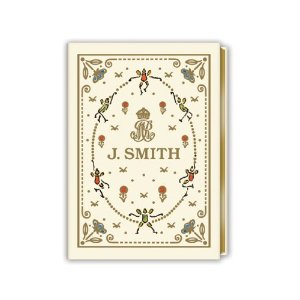